Torre David – Informal Vertical Communities, is an exhibition on Torre David, a skyscraper complex in Caracas, Venezuela, made by multidisciplinary design practice Urban-Think Tank. Where some only see a failed development project, Urban-Think Tank conceive it as a laboratory for the study of the informal. After the death of its developer the building was abandoned and subsequently squatted by 750 families looking for a place to live. Between the columns and floor plates of Torre David’s concrete frame, the new inhabitants of the tower built their own homes, shops and public spaces. To mark its presence in another empty tower, De Dépendance brings the exhibition to the Hofpoort. Studio Ossidiana and Sereh Mandias reconfigured the award-winning exhibition for the 20th floor of the tower, placing emphasis on a photo series of life in the tower by photographer Iwan Baan. 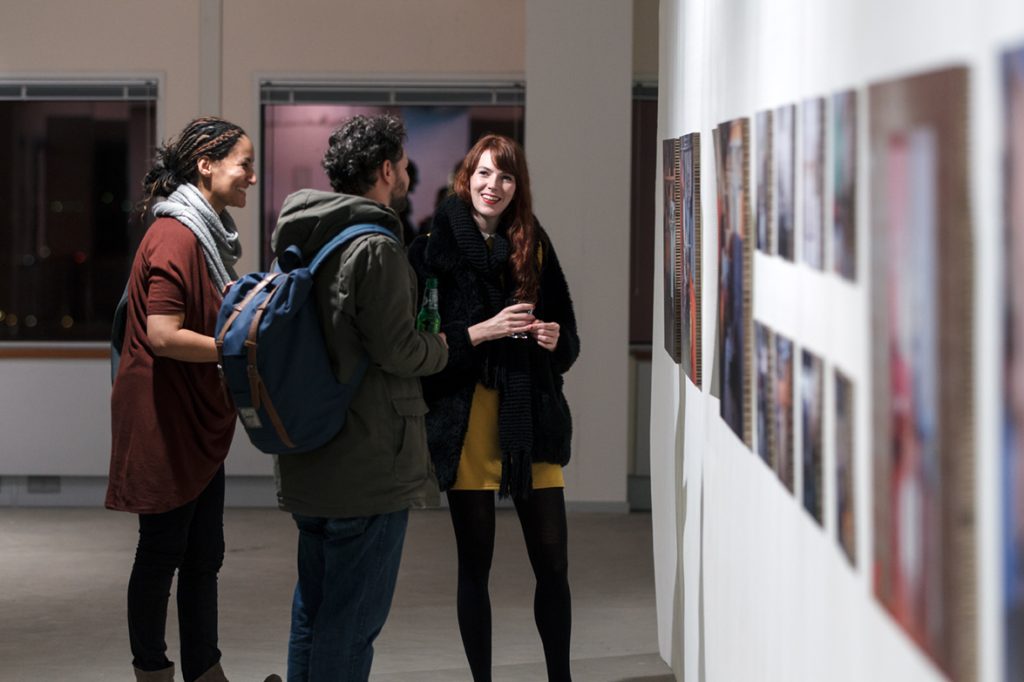 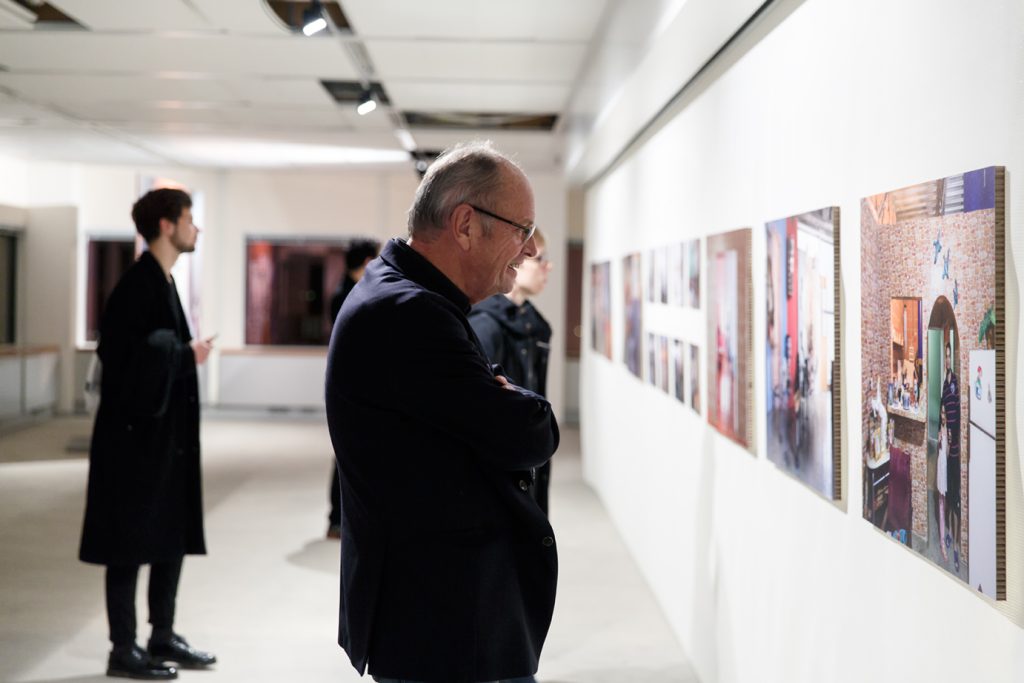 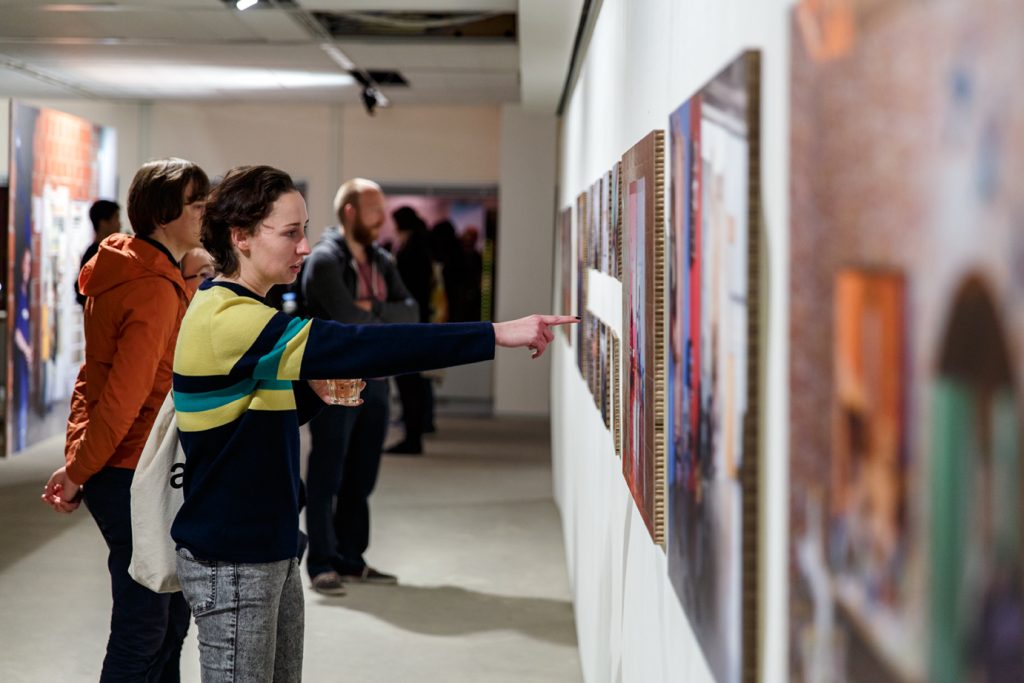 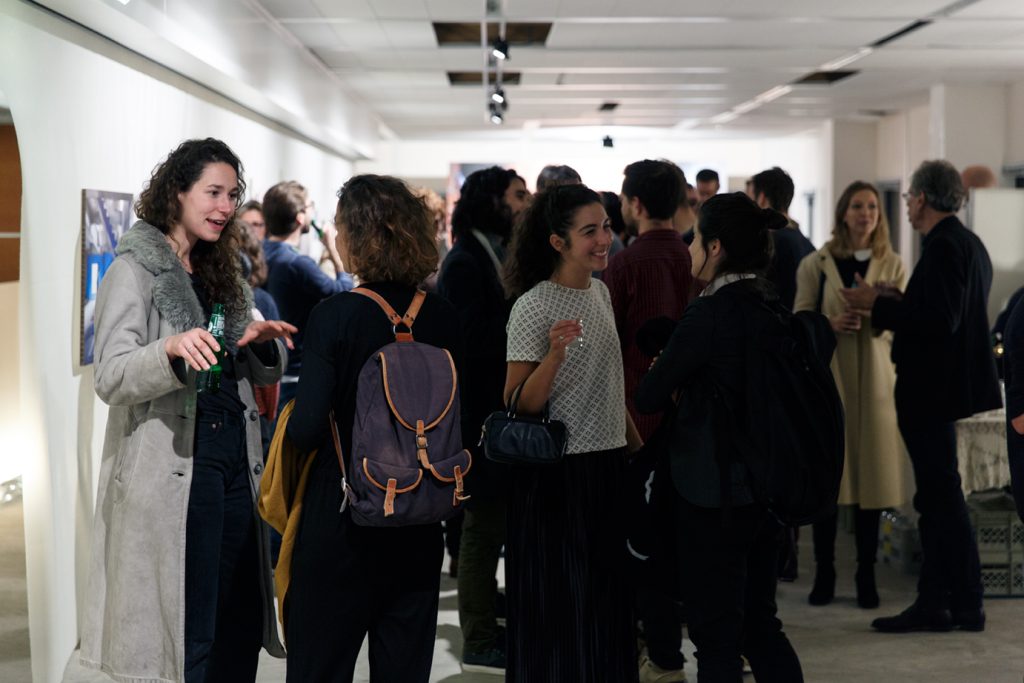 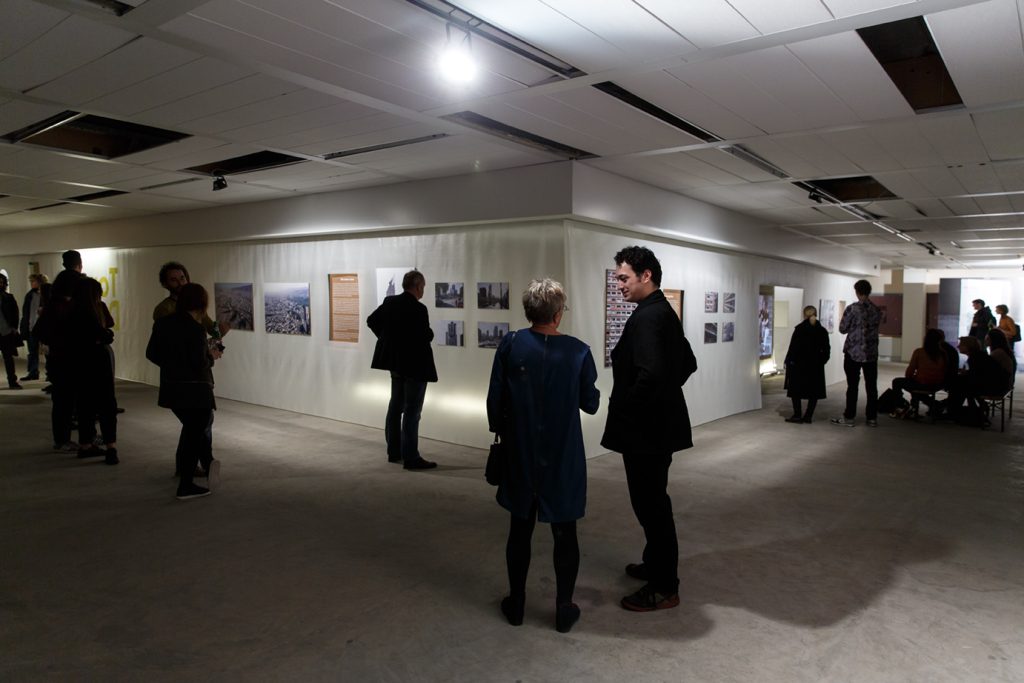 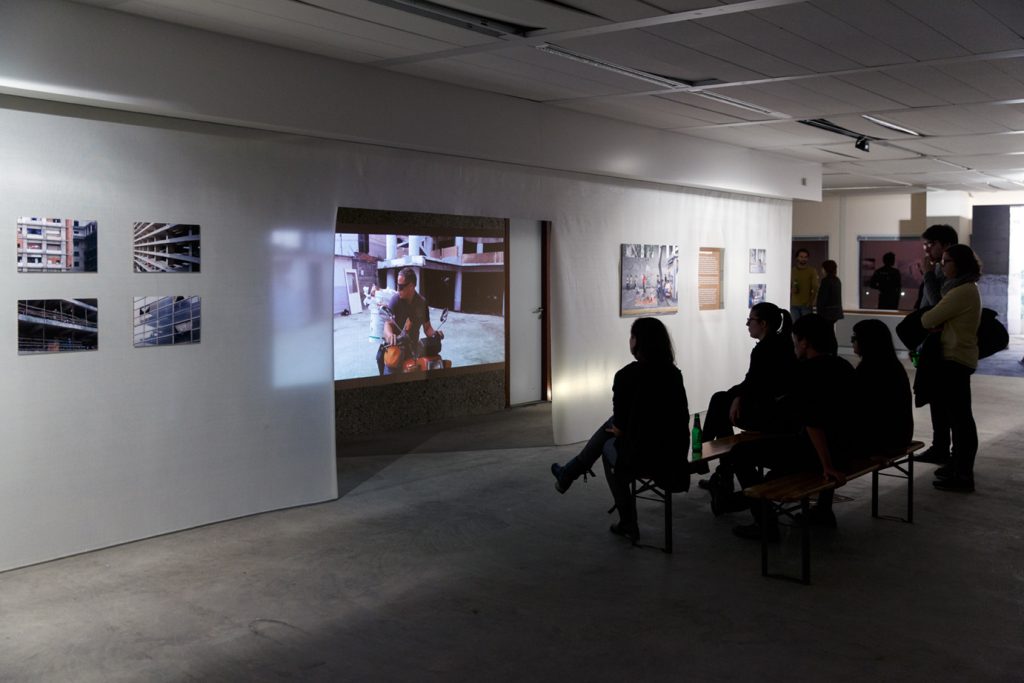