The Politics of Infrastructure

As Europe’s biggest port, the city of Rotterdam has a surprisingly ambiguous relationship with the water. Since post-war reconstruction, the city centre has turned its back towards the river. The plan for a new bridge in Rotterdam-West offers the opportunity to redefine the relationship between the city and its waterfront and the potential of its infrastructure. Taking the third city bridge as case study Space Invaders #2 explores alternatives for conventional object driven urbanism. What kind of cities can be created around bridges, highways and crossroads? Which visible and invisible networks shape our surroundings? And what is the potential of Rotterdam’s river and its new bridge? On the projected location of a third city bridge crossing the river Maas, Keller Easterling (Professor of Architecture at Yale University) and Rients Dijkstra (Maxwan Architects) discuss the politics of infrastructure. 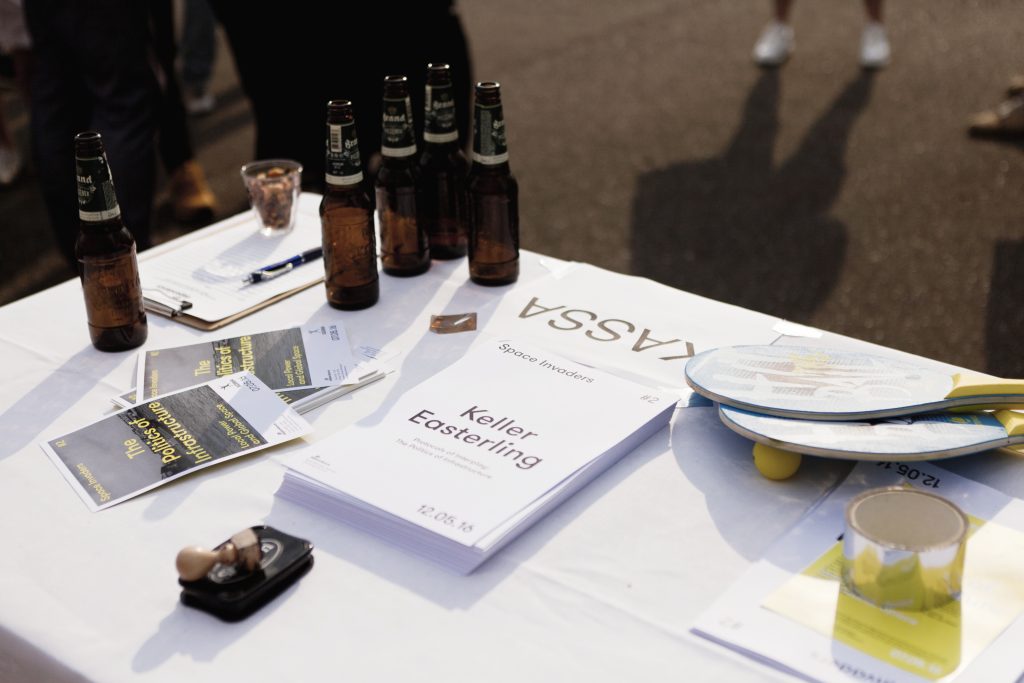 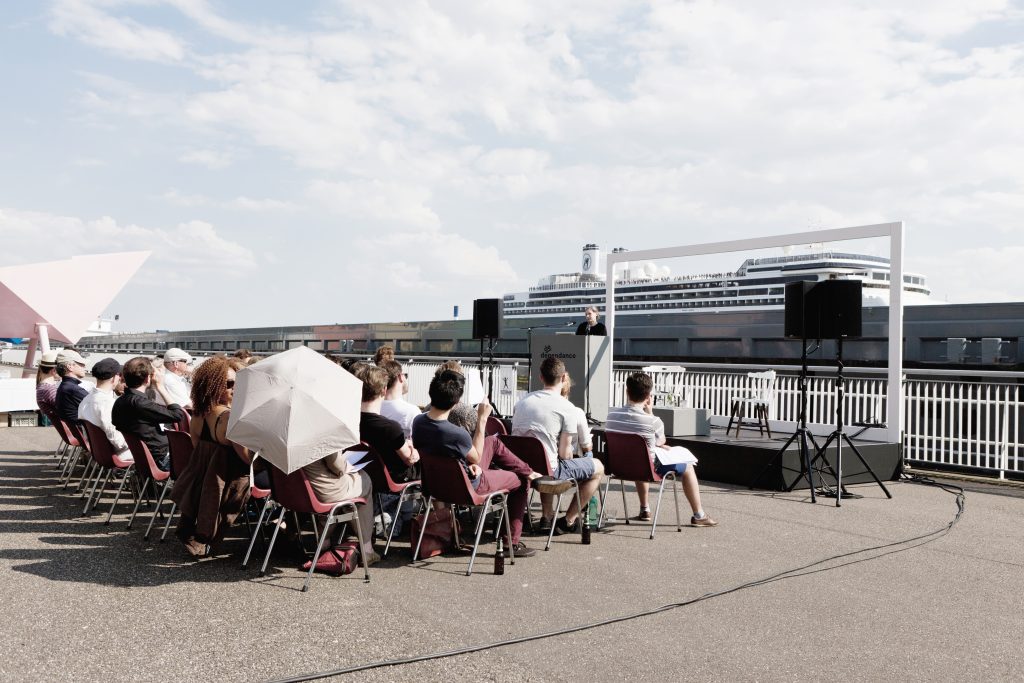 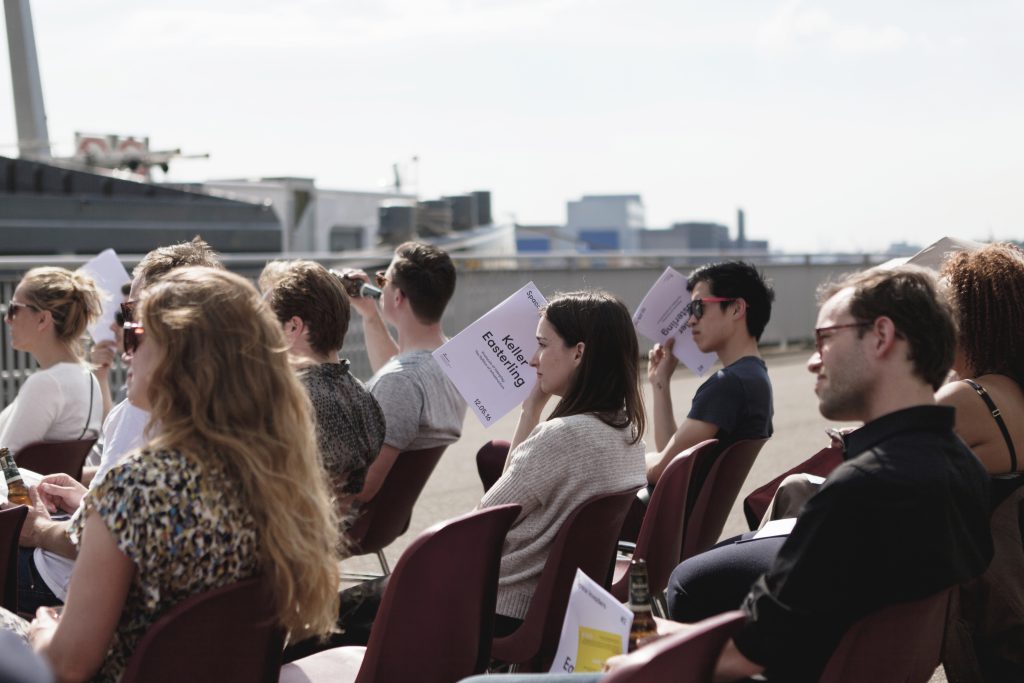 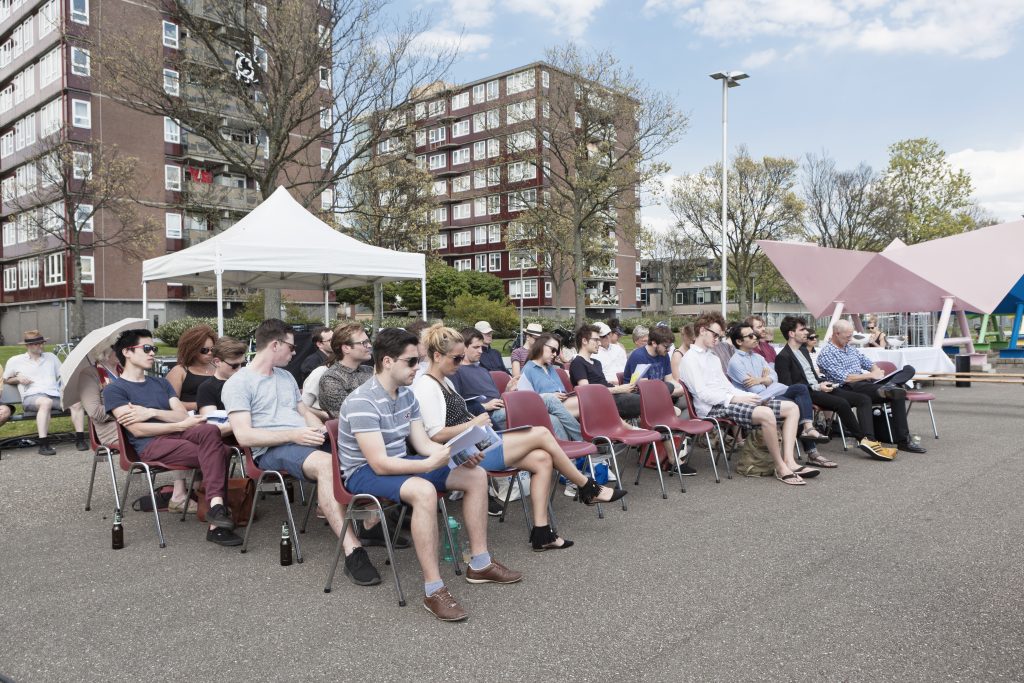 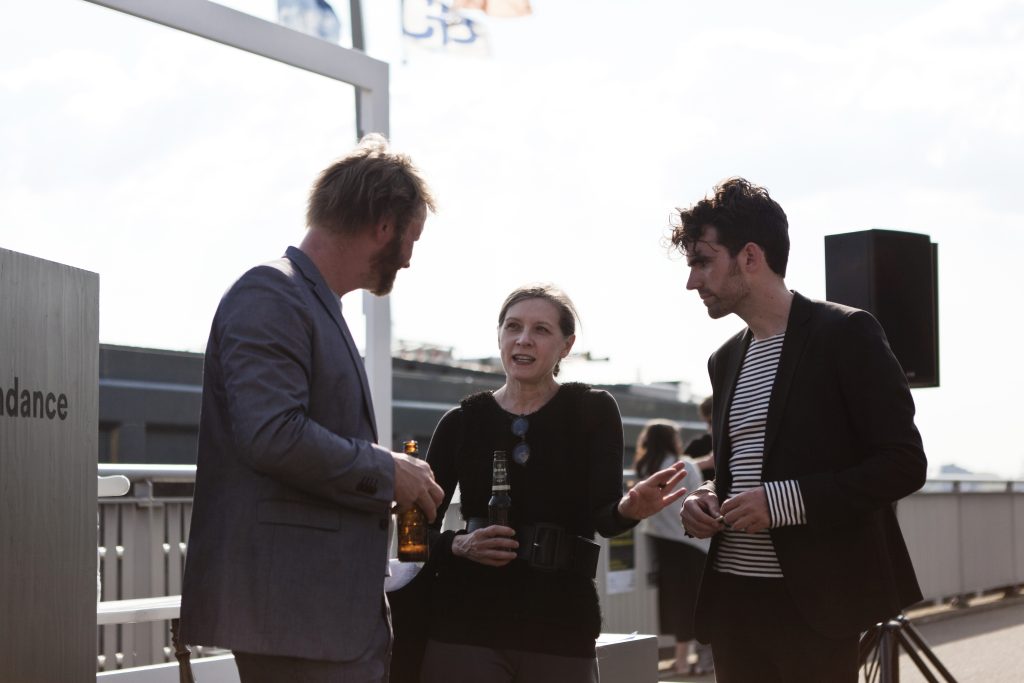 Keller Easterling is an architect, writer and Professor of Architecture at Yale University. Her most recent book, Extrastatecraft: The Power of Infrastructure Space (2014), examines global infrastructure as a medium of polity and an underexploited tutor of artistic and political imagination.

Rients Dijkstra is founder and design principal of Maxwan Architects. He has an extensive track record ranging from strategic regional planning and infrastructure design to large scale urban planning. From 2012 to 2016 he was the National Advisor on Infrastructure and the City and since 2015 he is Professor of Urban Design at the TU Delft.

Léon van Geest is director of the Rotterdamse Dakendagen and a moderator in the field of cultural and urban development.

Frank Loer is an architect and founder of Loer Architects.