Urban Competiveness and Policies of Fairness

The contemporary city is often conceptualized as an economic machine geared up for competition with other cities, chasing high city rankings to attract inhabitants, tourists and capital. Rotterdam is no different: ever since the city was rebuilt it has imagined and branded itself as a metropolis, building bold towers to stand out. But is this the right way to become a prosperous and successful city? Or might we need another kind of narrative? On the roof of Las Palmas, surrounded by the skyscrapers that cemented Rotterdam’s metropolitan dream, financial geographer Ewald Engelen examines the ideal of urban competition, arguing that we are trapped by the idea of the externally competitive city and concluding that prosperity is failing to trickle down. In his lecture, Engelen examines ways to build a fairer city for all, by changing both the imaginary and the practice underlying economic and social policy. 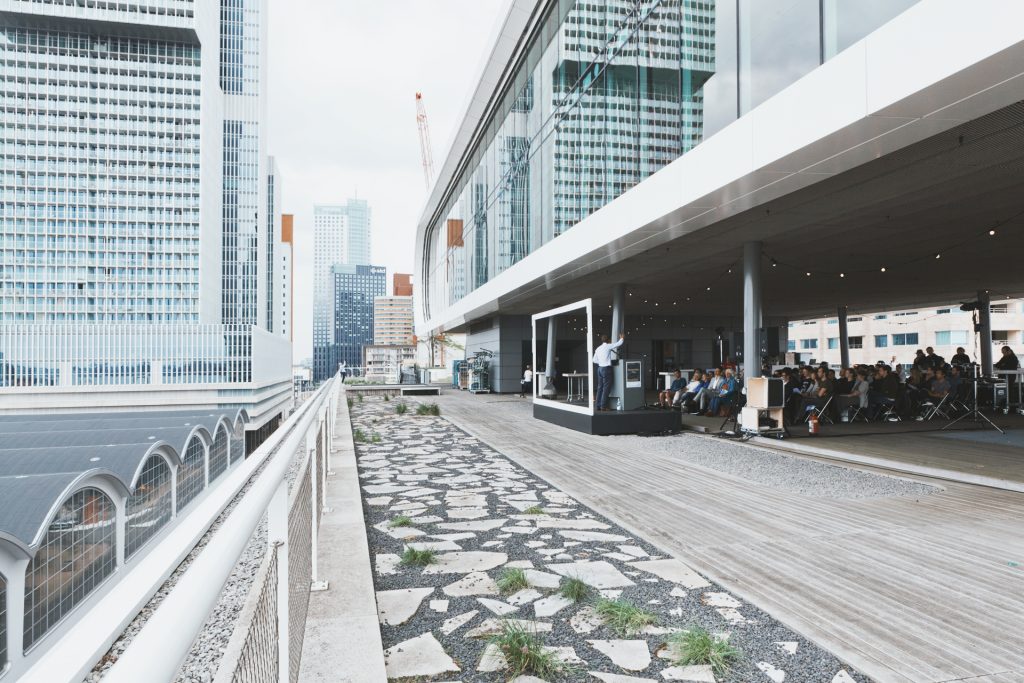 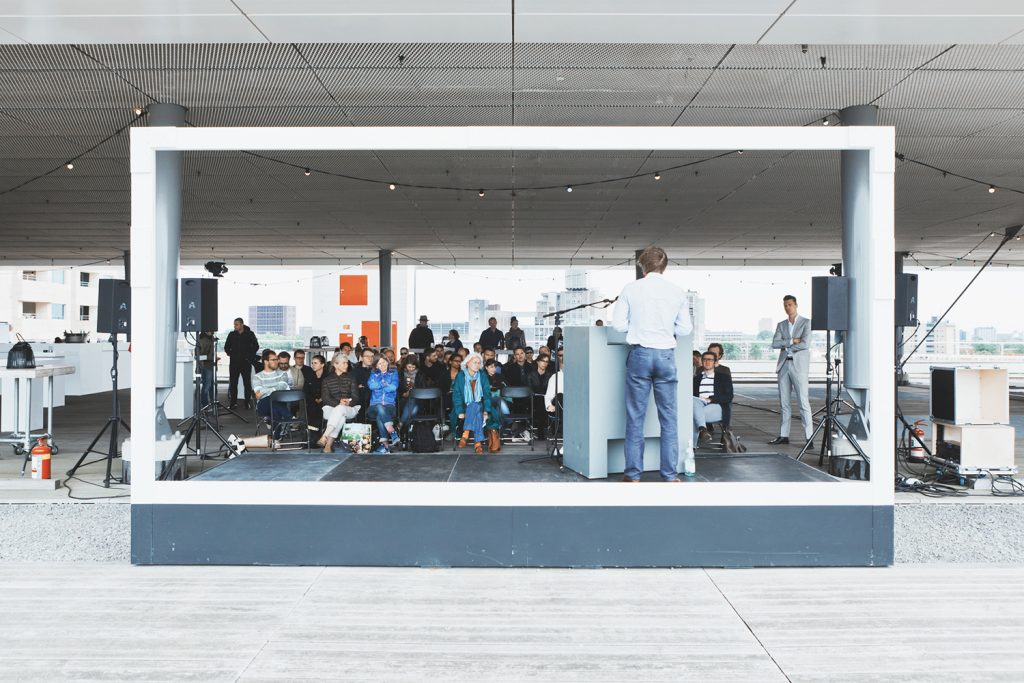 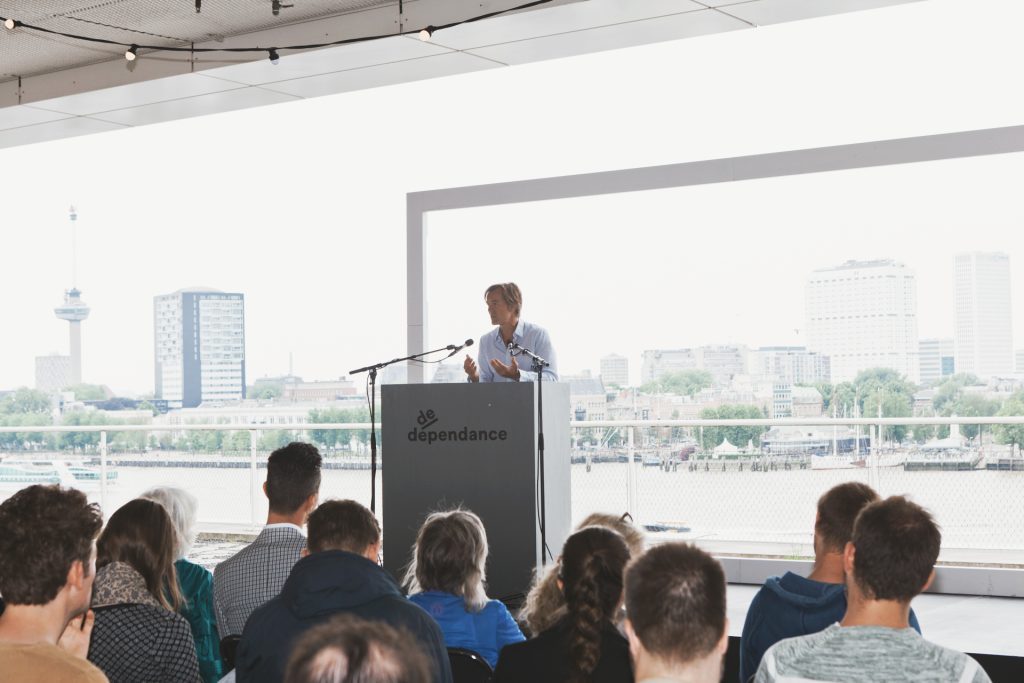 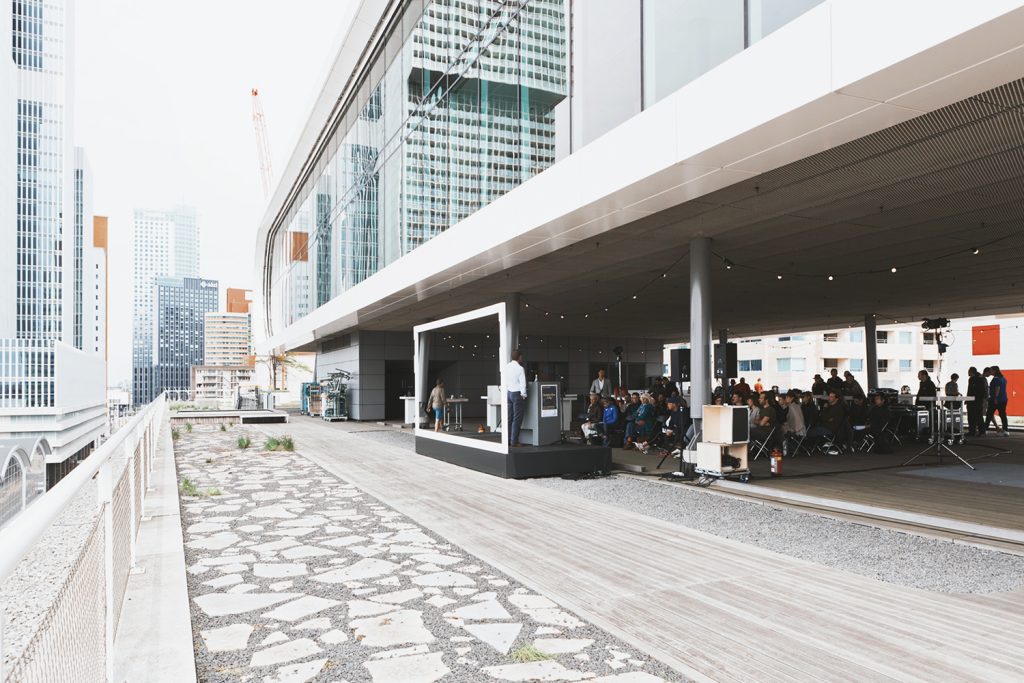 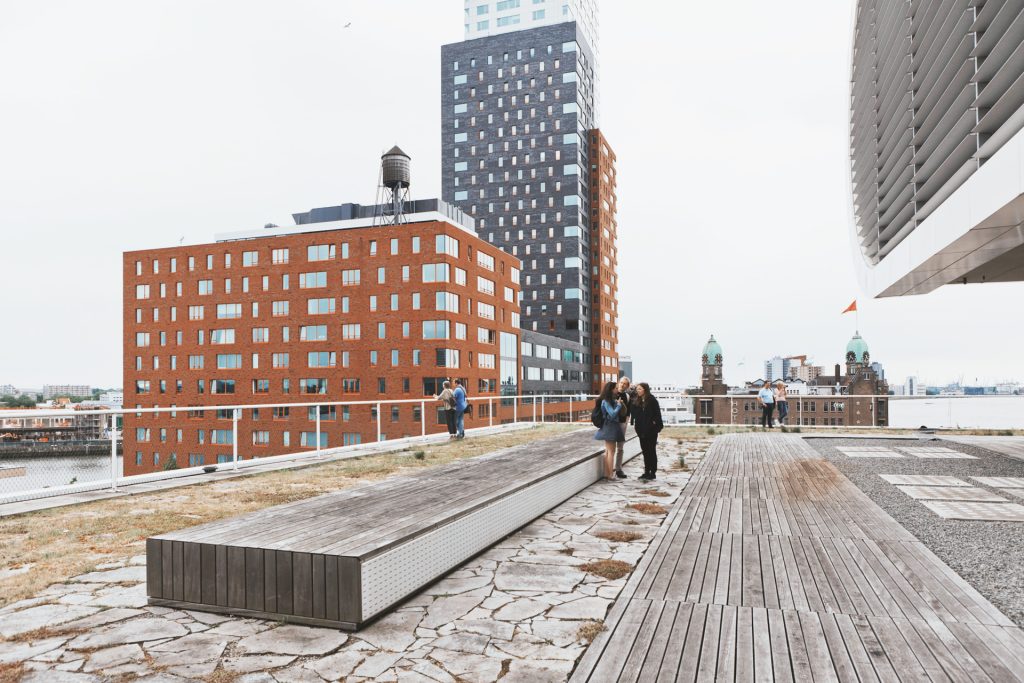 Ewald Engelen is Professor of Financial Geography at the University of Amsterdam. He is a columnist for De Groene Amsterdammer and Follow The Money and a regular commentator on all things capitalist on television and radio. Engelen holds a PhD in political philosophy and regularly writes about the economic crisis and its causes, the current political and financial systems and Europe’s democratic deficit.

Geert Maarse is a journalist and programme-maker. Having worked for Erasmus University for over five years, he is specialized in connecting scientific research to public debate. He has a background in Business Administration and Cultural Studies. He is the founder and regular host of Studio Erasmus, a monthly science magazine broadcasted by OPEN Rotterdam. He worked on a documentary and published in a number of online and offline media (de Volkskrant, Vers Beton, Erasmus Magazine).