Marginality and Stigmatization in the City

French sociologist Loïc Wacquant is well-known for his comparative research on ghettoization, segregation and social insecurity in South-Chicago and the banlieues of Paris. In the former cinema of Kriterion in the Groothandelsgebouw (one of Hugh Maaskant’s post-war icons) he gives a lecture on advanced marginality and territorial stigmatization in the city. Afterwards, he enters into a dialogue with urban sociologist Arnold Reijndorp on the political production and socio-spatial distribution of urban marginality and its meaning within the Dutch and Rotterdam context. 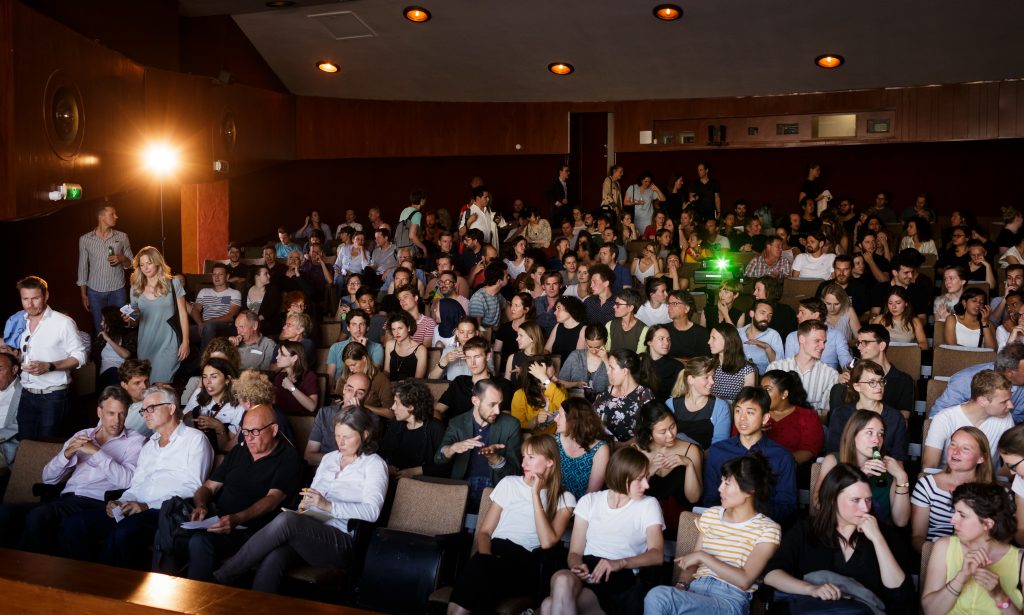 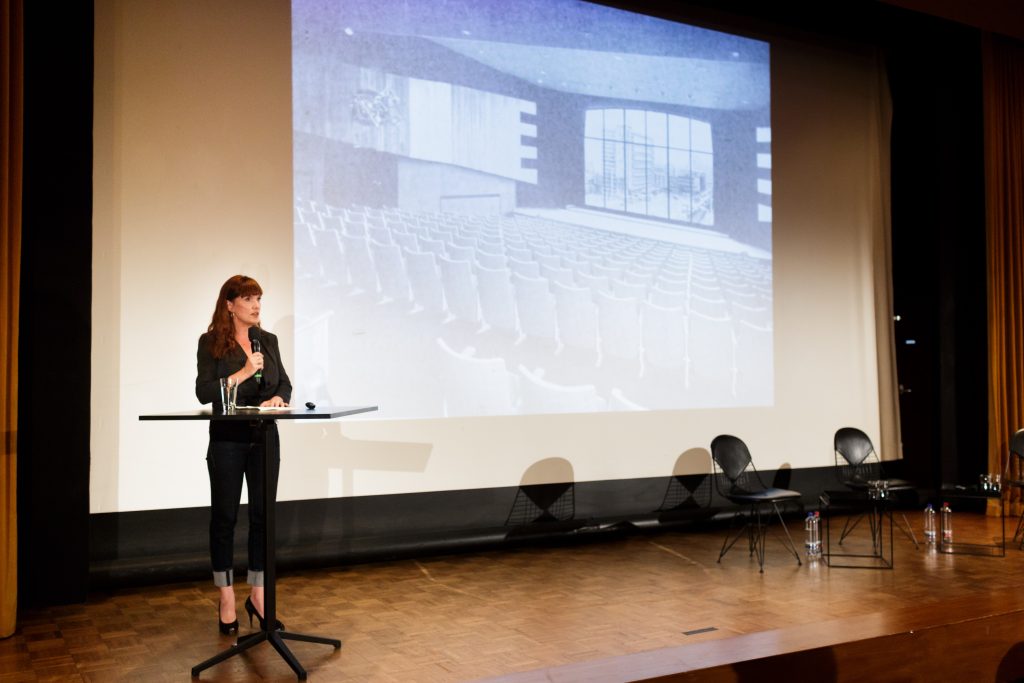 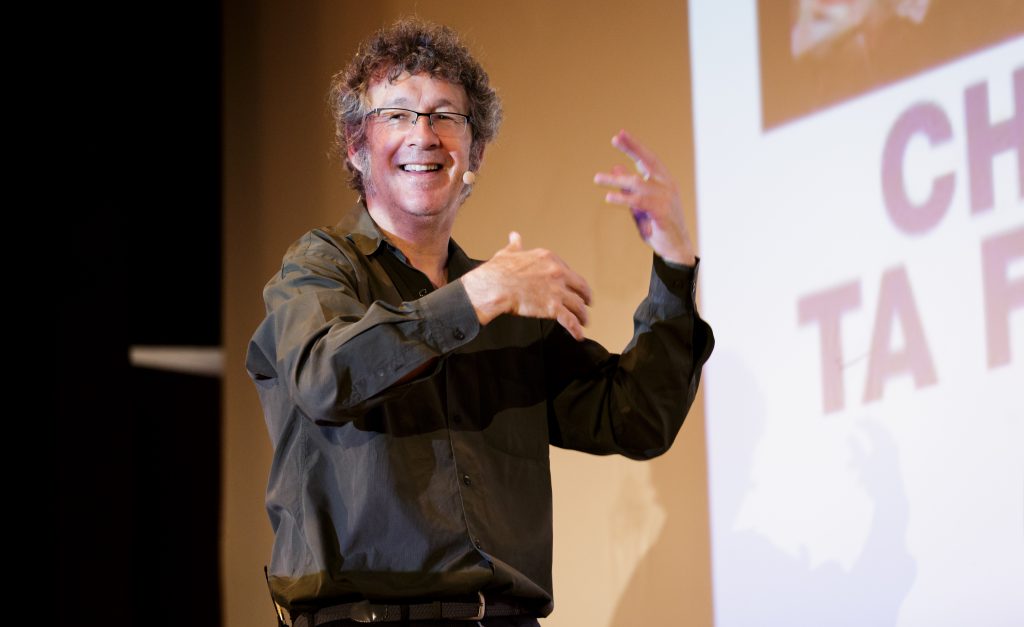 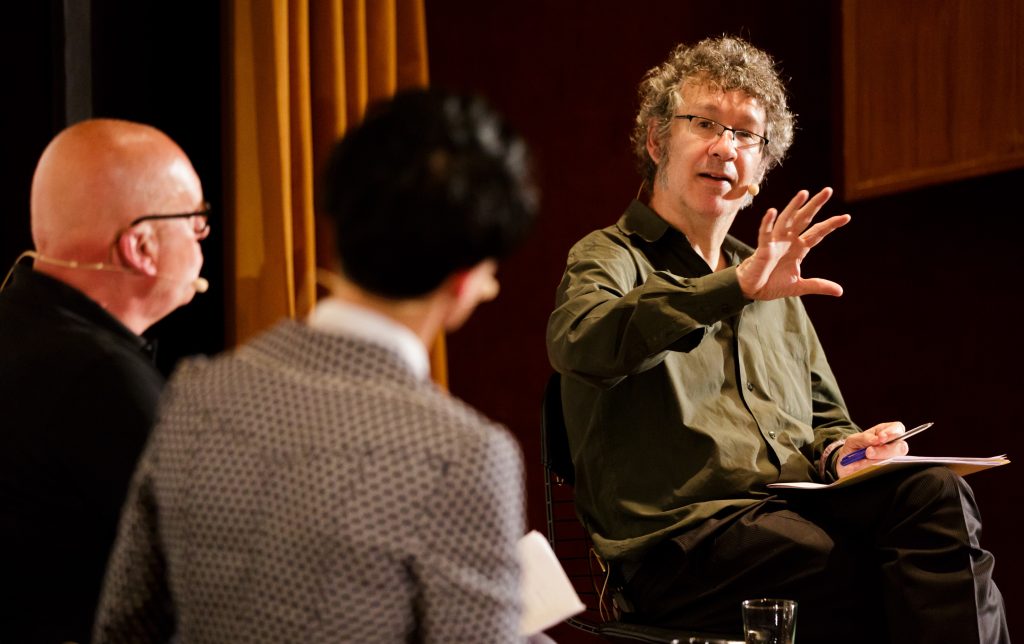 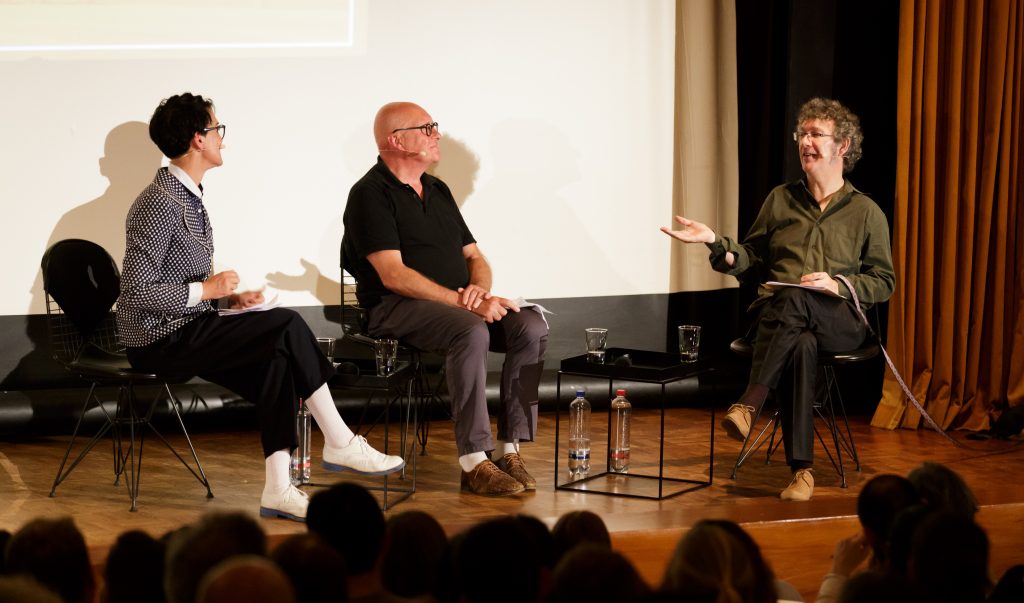 Arnold Reijndorp is an independent researcher and lecturer at the interface between socio-cultural developments and spatial transformations. For the past ten years he has been Professor at the Han Lammers-chair of the University of Amsterdam. He (co)-authored numerous books and publications on the practice of everyday life in urban environments, the public domain of the city, and socio-economic and spatial developments of new urban areas.

Loïc Wacquant is Professor of Sociology at the University of California, Berkeley, and researcher at the Centre de Sociologie Européenne, Paris. His work spans urban poverty and inequality, racial domination, the penal state, embodiment, social theory and the politics of reason. He published with and about his mentor Pierre Bourdieu and on his experience as a novice boxer in the Woodlawn Boys Club in Chicago.

Dr. Michelle Provoost is an architectural historian who specializes in historic preservation, urban planning history and theory, postwar architecture and contemporary urban development. She co-founded the office of Crimson Architectural Historians in 1994 and since 2008, serves as Director of the International New Town Institute (INTI). She is a member of the Dean Team at Independent School for the City.

Saskia van Stein is Director of the International Architecture Biënnale Rotterdam. She’s also Head master of The Critical Inquiry Lab at the Design Academy in Eindhoven. Van Stein is a moderator, curator, writer, and has been General Director at Bureau Europa, platform for architecture and design in Maastricht (NL).

This even is part of The Maaskant Dialogues. This series of events is an initiative of the Rotterdam-Maaskant Foundation in collaboration with De Dépendance, to celebrate the 40-year anniversary of the bi-annual Big Maaskant Award. Since 1978 this award is given to a person or collective of persons who have distinguished themselves in a special way in the fields of architecture, urban design and landscape architecture through journalism, teaching and / or research activities. In this series of dialogues, the broader cultural meaning of architecture, urbanism en landscape is paramount. It invites laureates of the prize to enter into dialogue with national or international experts on some of the big urban challenges of our time and publicly debates its spatial dimensions.