Countryside: Future of the World

Major changes are taking place in the countryside. According to Rem Koolhaas (OMA/AMO), we have focused our attention on the big cities for far too long. It is time to look at the radical transformations that are taking place in rural areas around the world. For example, what do the rise of Trump and Brexit have to do with neglecting the countryside? How are we going to feed the growing world population responsibly in the future? What role will technological innovations play in the development of non-urban areas? In this Maaskant Dialogue, Rem Koolhaas enters into a dialogue with agricultural and food expert Louise O. Fresco on how we can look at the countryside in a different way. 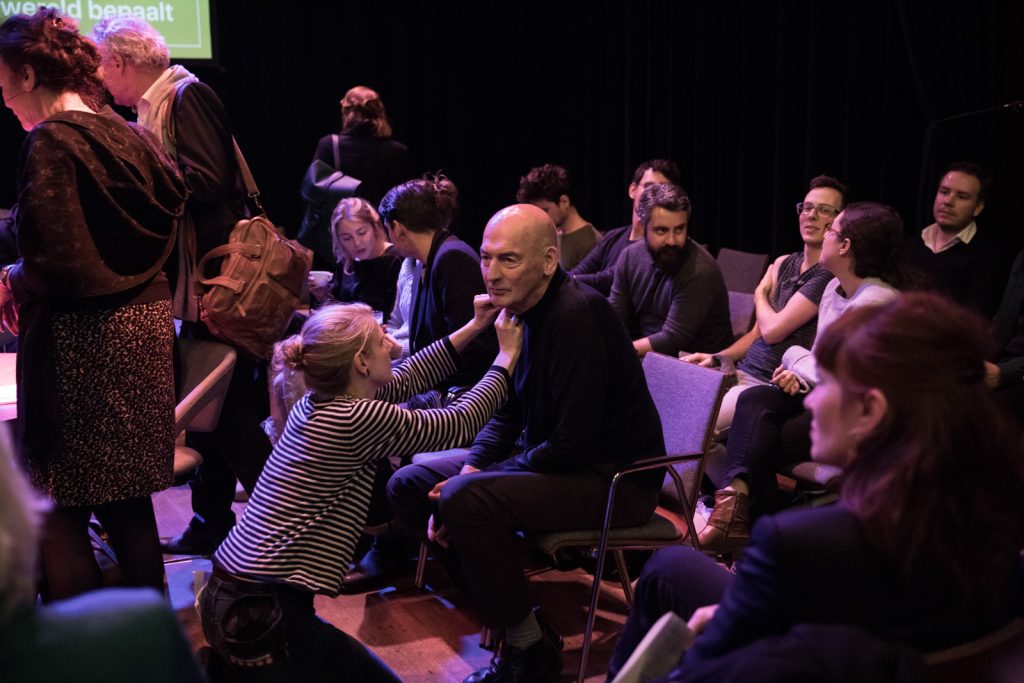 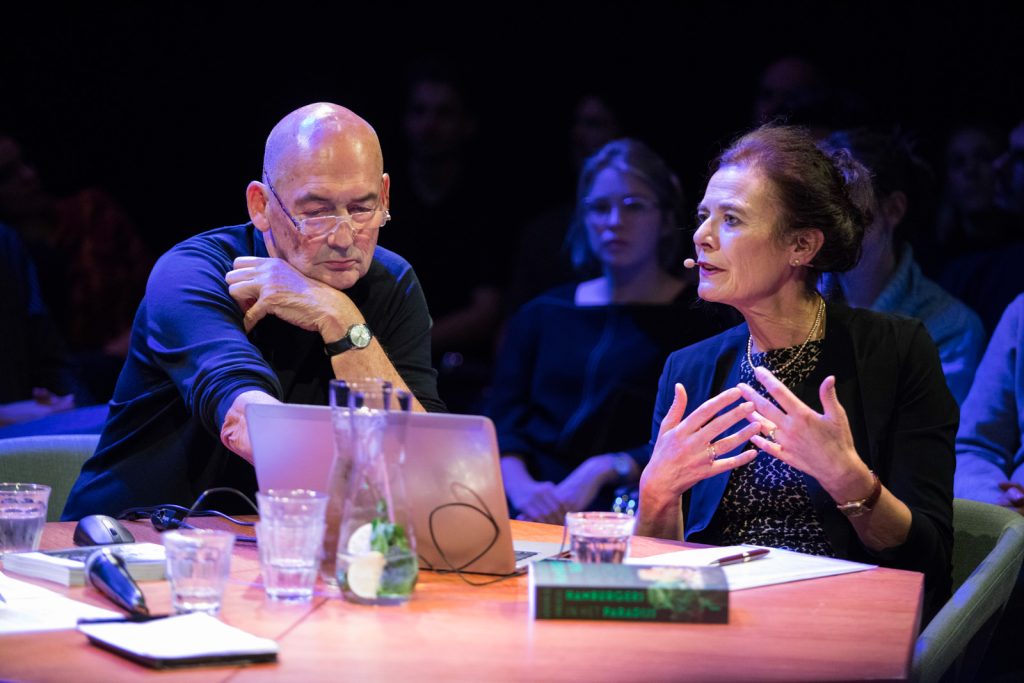 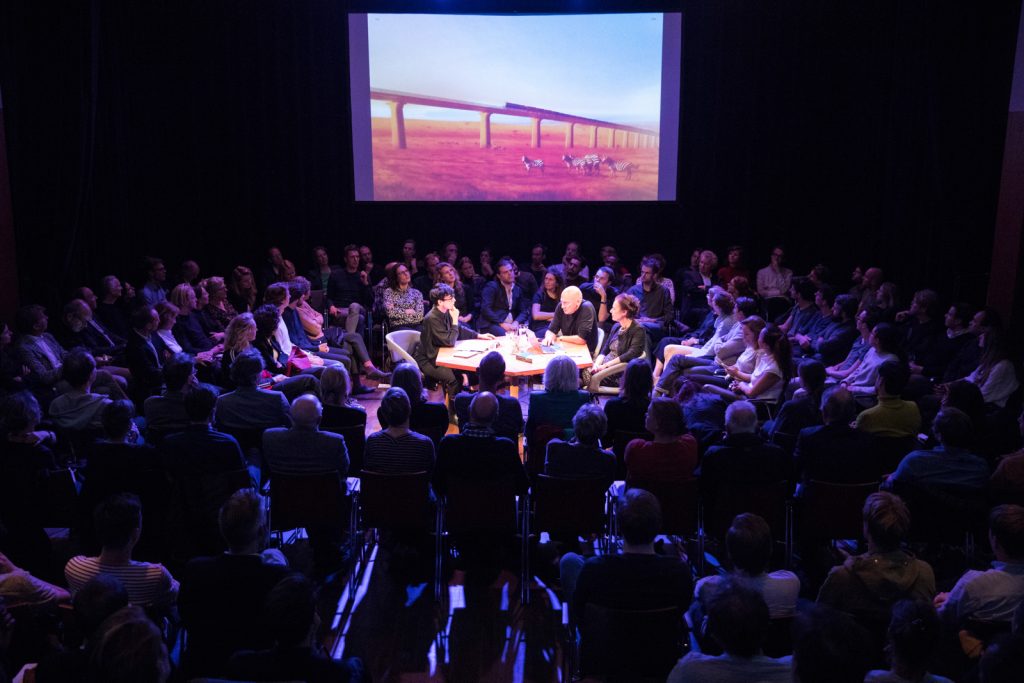 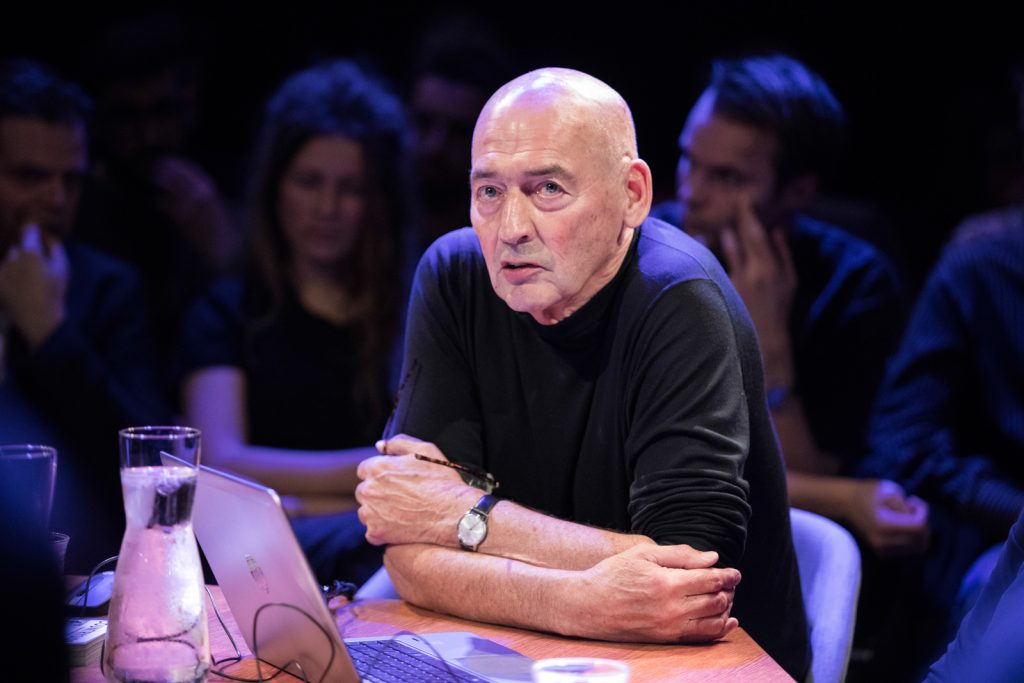 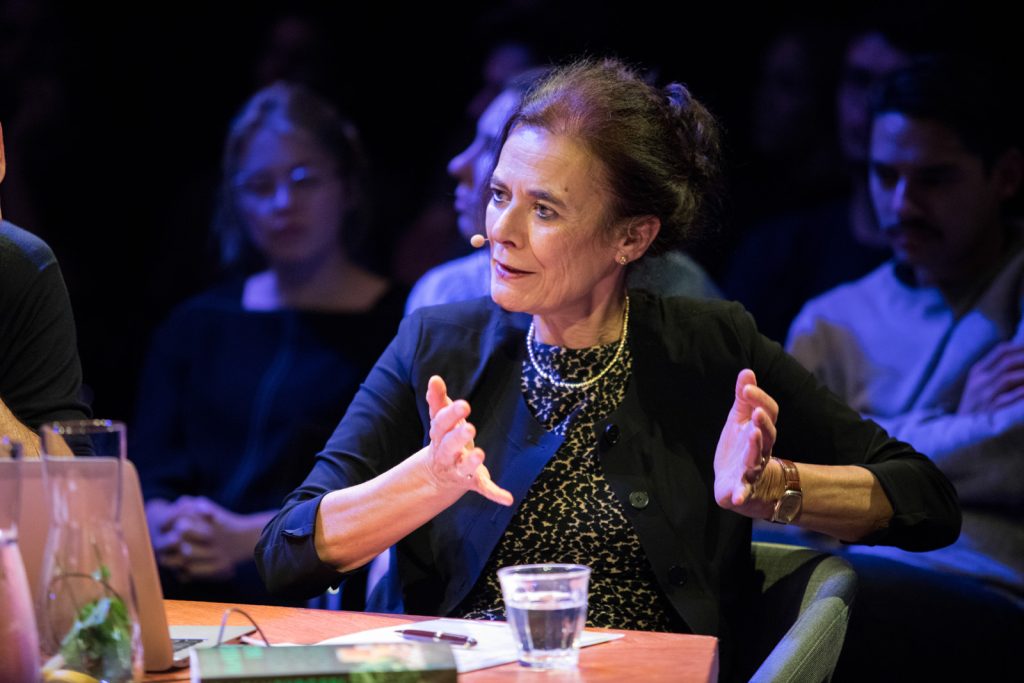 Professor Louise O. Fresco is an agricultural and food expert and President of the Wageningen University & Research Executive Board since 1 July 2014. From 2006 to July 2014, she was a University Professor at the University of Amsterdam. Prior to that, she served as Assistant Director-General of the FAO, the Food and Agriculture Organization of the United Nations in Rome.

Rem Koolhaas is co-founder and partner of the Office for Metropolitan Architecture (OMA) and founder of AMO, the research branch of OMA. Koolhaas directed the 2014 Venice Architecture Biennale, is a Professor at Harvard University, and is preparing an exhibition for the Guggenheim Museum to open in 2020 entitled Countryside: Future of the World.

Saskia van Stein is Director of the International Architecture Biënnale Rotterdam. She’s also Head master of The Critical Inquiry Lab at the Design Academy in Eindhoven. Van Stein is a moderator, curator, writer, and has been General Director at Bureau Europa, platform for architecture and design in Maastricht (NL).

This even is part of The Maaskant Dialogues. The Maaskant Dialogues is an initiative of the Rotterdam-Maaskant Foundation in collaboration with De Dépendance, to celebrate the 40-year anniversary of the bi-annual Big Maaskant Award. Since 1978 this award is given to a person or collective of persons who have distinguished themselves in a special way in the fields of architecture, urban design and landscape architecture through journalism, teaching and / or research activities. In this series of dialogues, the broader cultural meaning of architecture, urbanism en landscape is paramount. It invites laureates of the prize to enter into dialogue with national or international experts on some of the big urban challenges of our time and publicly debates its spatial dimensions.