In his latest book Building and Dwelling renowned urbanist Richard Sennett demonstrates the profound effect that the design of cities has upon the everyday experience of those who dwell in them. Through it all, Sennett laments that the ‘closed’ city―segregated, regimented, and controlled―has spread from the global North to the exploding urban agglomerations of the global South. To look at cities in a more embracing way he argues for an ‘open’ city, where citizens actively hash out their differences and planners experiment with urban forms that make it easier for residents to cope. His vision is far from the functional, efficient, conflict-free city, but instead a physical environment that is incomplete and intense, with spaces that allow the identities of its inhabitants to be as fluid and complex as the city itself. His lecture will be followed by replies from Jess Bier (Assistant Professor of Urban Sociology at Erasmus University Rotterdam) and Tina Rahimy (Political Philosopher at Rotterdam University of Applied Sciences).

In collaboration with Amateur Cities 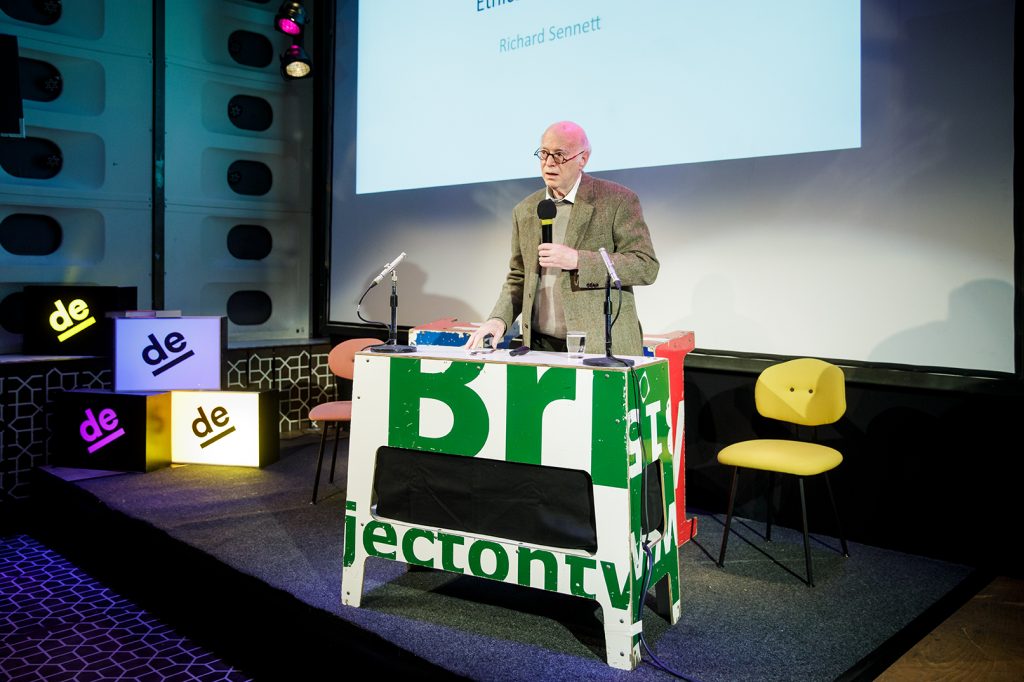 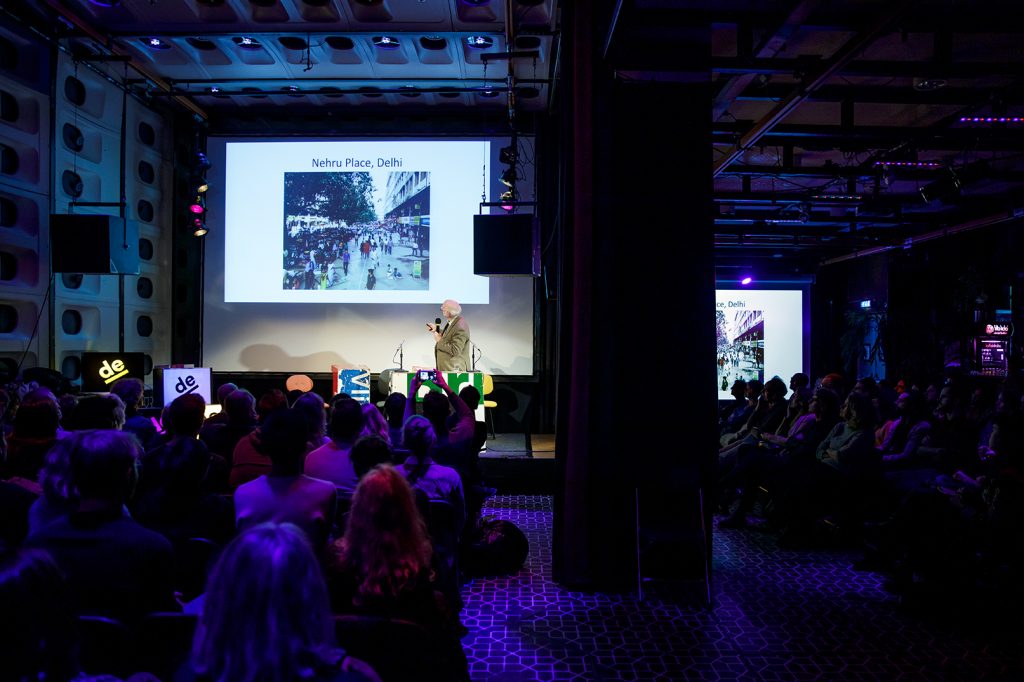 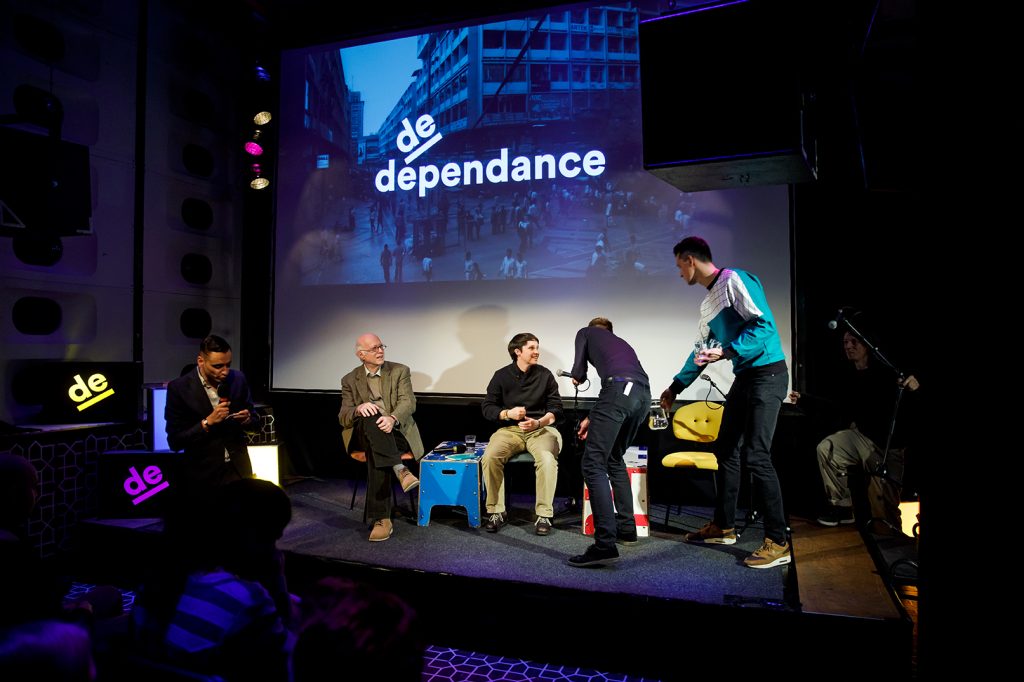 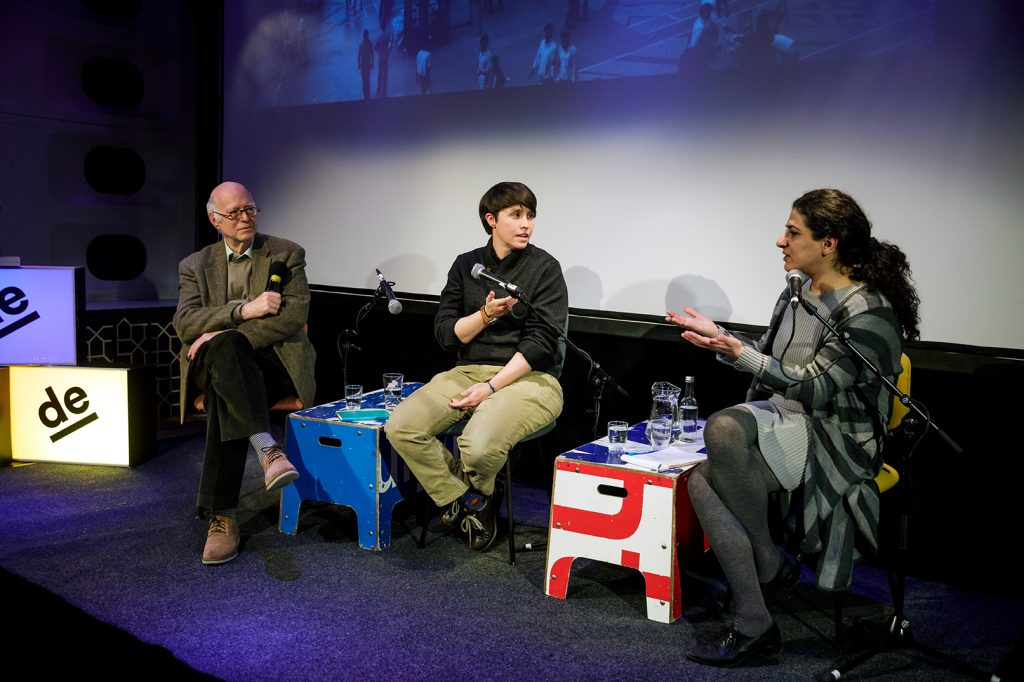 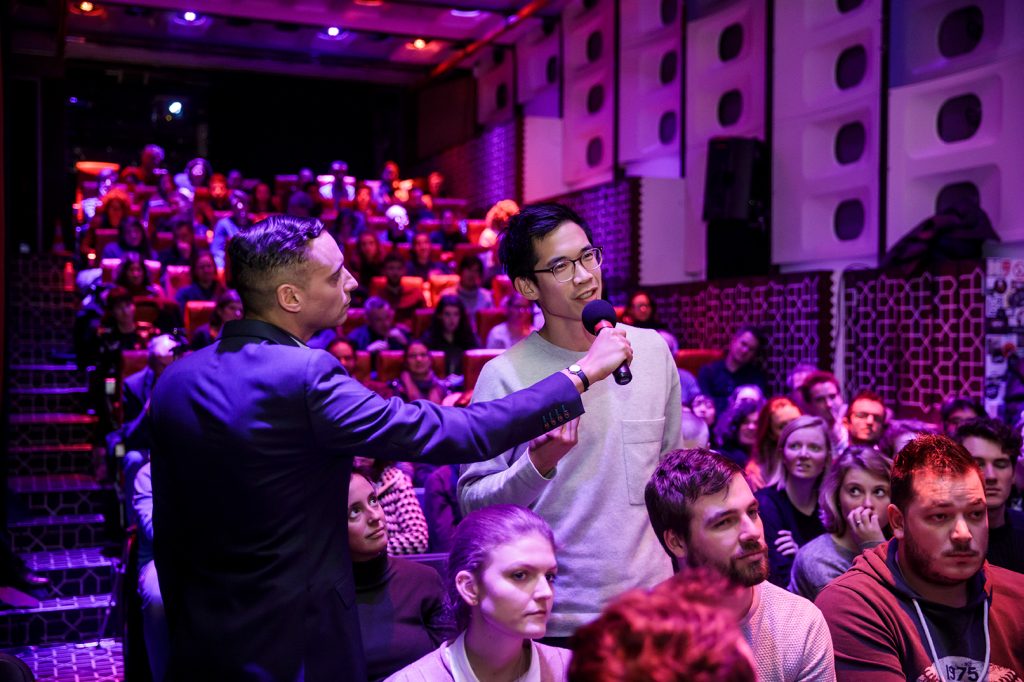 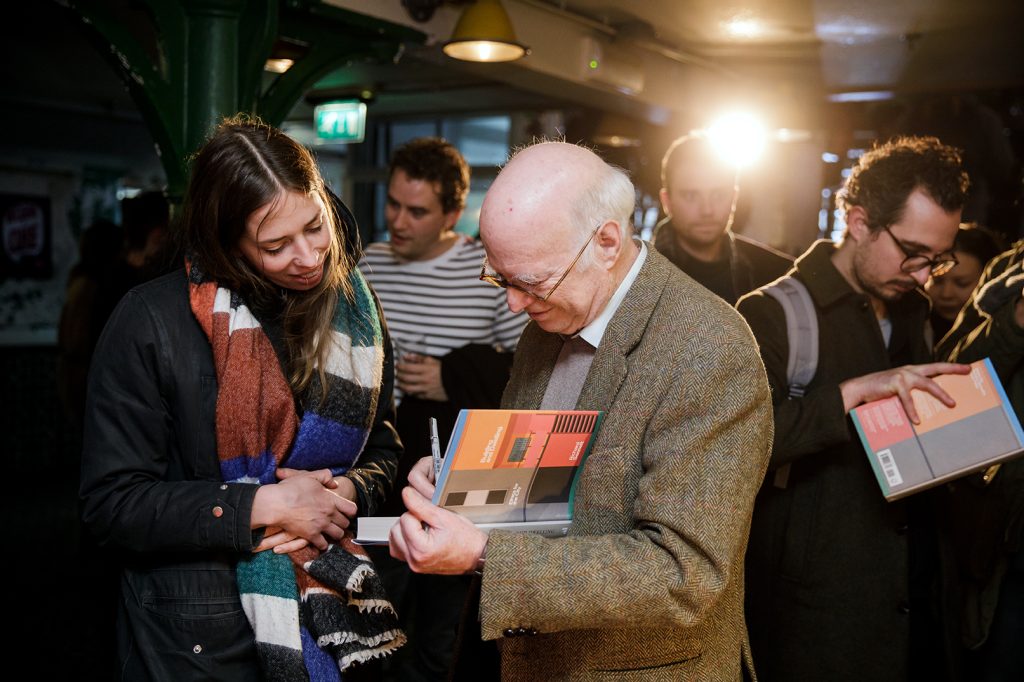 Richard Sennett is Professor of Sociology at the London School of Economics and University Professor of the Humanities at New York University. His work addresses social life in cities, changes in labour, and social theory. For decades he has advised urban programmes for the United Nations, and has also worked as a planner for poor communities. His new book Building and Dwelling: Ethics for the City was published in 2018.

Tina Rahimy is a Rotterdam-based political philosopher and Professor of Social Work in the Superdiverse City at the Rotterdam University of Applied Sciences. Her promotion research focused on different forms of political action in relation to inclusion and exclusion.

Jess Bier is Assistant Professor of Urban Sociology at Erasmus University Rotterdam. She is a social theorist who engages with the social and political impacts of scientific and technical knowledge. Her first book, Mapping Israel, Mapping Palestine was published in 2017. In it she analyses how segregated landscapes have shaped digital cartography in Jerusalem and the West Bank since 1967.

Farid Tabarki is the founding director of Studio Zeitgeist, which researches the Dutch, European and global zeitgeist. Farid presented the parliamentary election edition of MTV Coolpolitics and television program Dare to Think, from Socrates to Sartre. He’s also a member of various supervisory boards and committees, among others the Prins Bernhard Cultuurfonds and Mediamatic.