On Tuesday April 9 author and journalist Ben Judah takes the stage to talk about Londonand the ways in which transnational migration is reshaping our cities. Ben Judah (1988) is an acclaimed foreign correspondent, but in This is London: Life and Death in the World City he turns his reporter’s gaze on his home town, immersing himself in the hidden world of London’s immigrants to reveal the city through the eyes of its beggars, bankers, coppers, gangsters, carers and witch-doctors. Judah shows contemporary London in its true (new) colours and uncovers the often-unseen experiences of those living in the UK’s capital. Ben Judah is interviewed on London’s rapidly changing social geography, the basic set of functions a successful arrival city should have and the urban strategies that are needed for the true emancipation of migrant communities.

In collaboration with The Independent School for the City 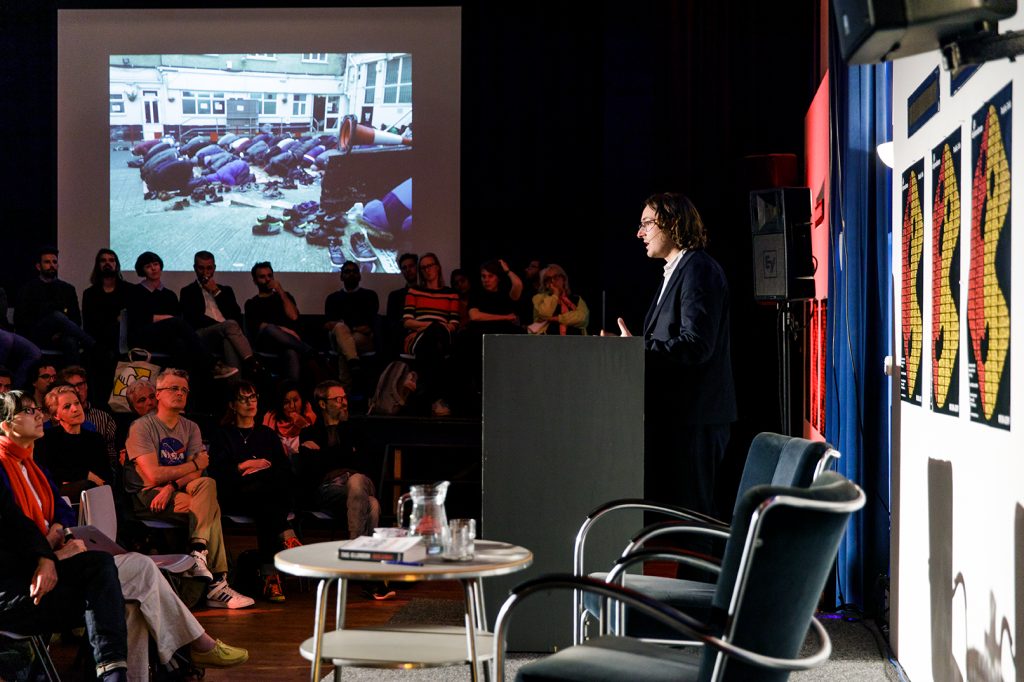 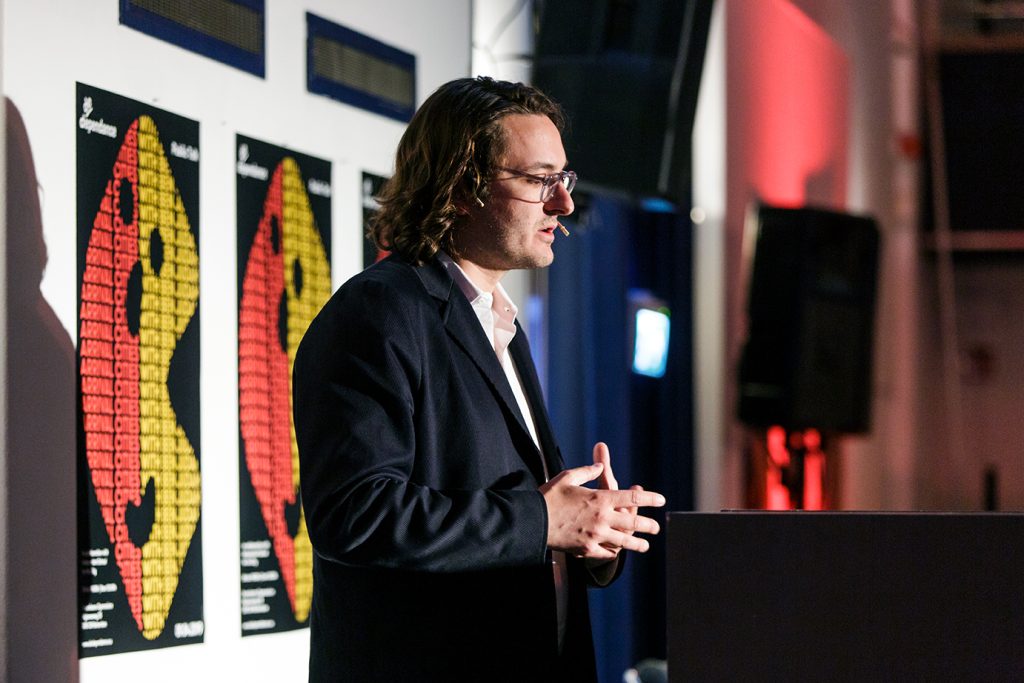 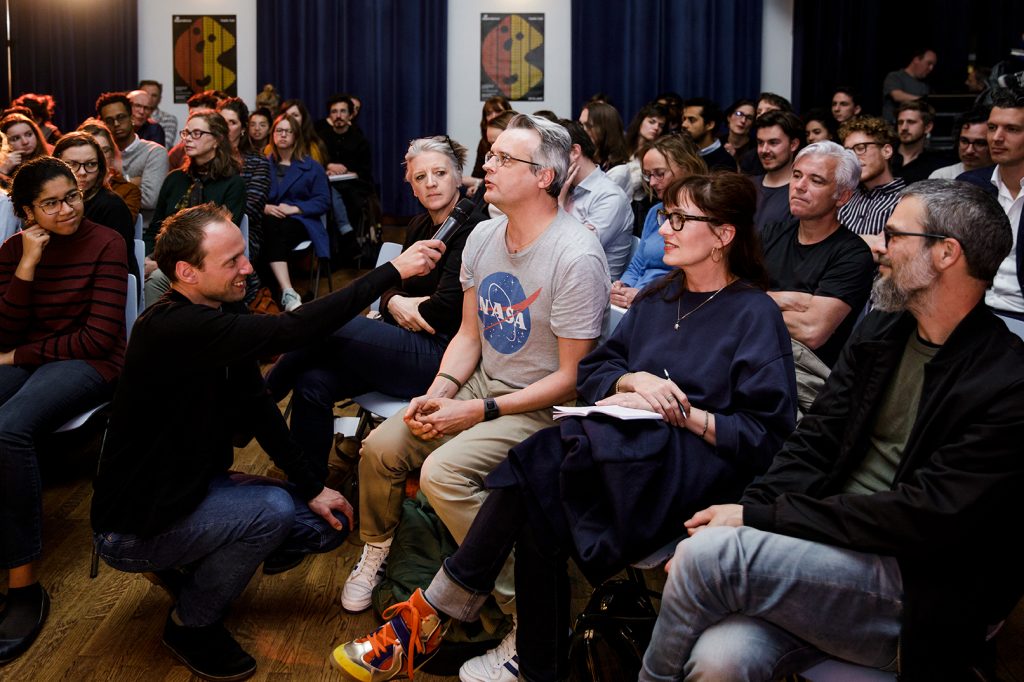 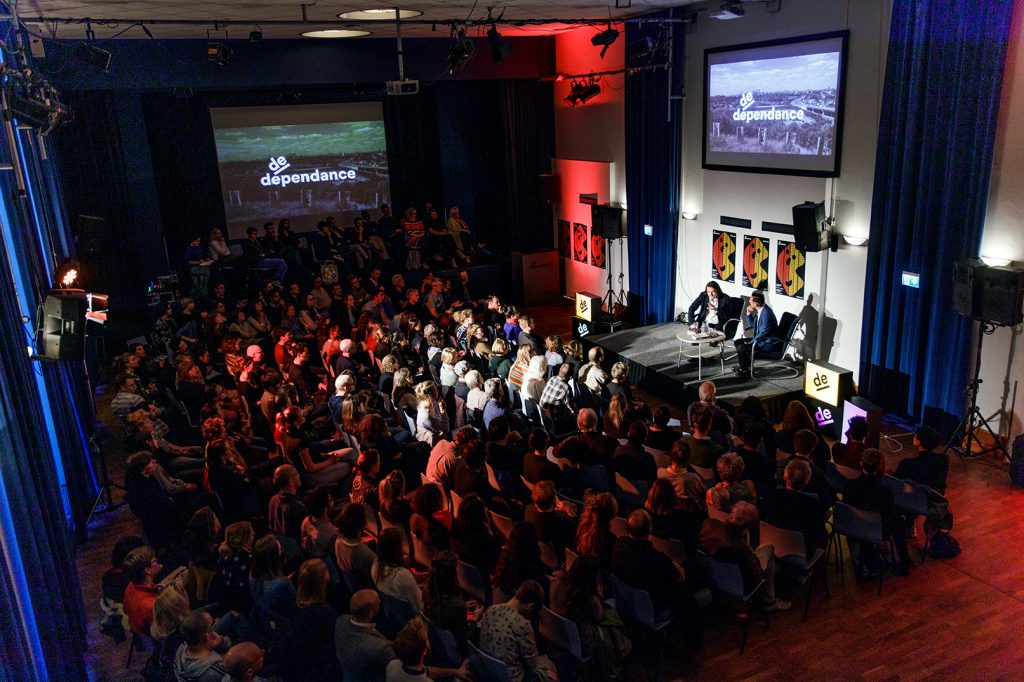 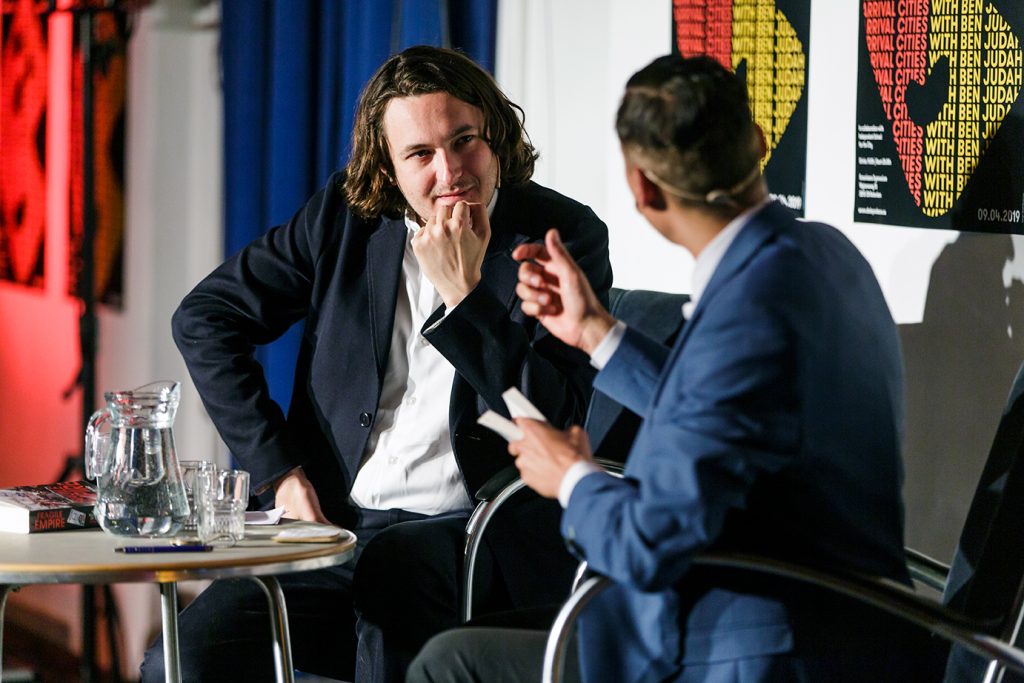 British-French journalist and author Ben Judah was born in London and has travelled extensively in Russia, Central Asia and the Levant. He has written for a wide range of publications, including the New York Times, the Evening Standard and the Financial Times. Judah is the author of two books: Fragile Empire (2013) and This is London (2016).

Farid Tabarki is the founding director of Studio Zeitgeist, which researches the Dutch, European and global zeitgeist. Farid presented the parliamentary election edition of MTV Coolpolitics and television program Dare to Think, from Socrates to Sartre. He’s also a member of various supervisory boards and committees, among others the Prins Bernhard Cultuurfonds and Mediamatic.